Our lab studies the eukaryotic replisome using biochemical, structural and biophysical approaches. We have learned many lessons about how to study this process from our extensive investigations on the prokaryotic replisome over the past 25 years. During that time we also examined some of the eukaryotic components, and thus our familiarity with eukaryotic replication goes back quite some time. For example, we were the first laboratory to determine that a protein can function by encircling DNA topologically, initially the E. coli beta sliding clamp and a few years later, the human PCNA. Numerous proteins and enzymes are now known to encircle DNA for their function in maintaining genomic integrity. We also determined the mechanism by which the clamp loader machines function, both in prokaryotes and eukaryotes. These studies were not performed alone, as we routinely seek out and maintain collaborations with top notch laboratories world wide. For example, we worked very closely with the Kuriyan laboratory as they methodically determined the crystal structures of the proteins and machines that function to move replication forks. Combined with the biochemistry this collaboration provided many unprecedented and completely unexpected details about how these central protein machines function.

The eukaryotic replisome is an exciting venture, and we have recently succeeded in reconstituting this machine from 31 different polypeptide subunits for the first time. The replisome is much more complicated than viral or bacterial systems and very little is presently known about how the eukaryotic replisome actually functions. Many of its components are simply known to be important for replication through genetic and cell biology studies, leaving the actual mechanistic function to biochemical and structural approaches.

Unlike prokaryotes, the eukaryotic replisome is highly regulated, probably more so than the process of origin activation. Movement of eukaryotic replication forks is regulated by phosphorylation and many other types of modifications such as ubiquitination. Some of these signals arise in response to DNA damage during replication, and these pathways gone awry are central to an understanding of genomic instability, and cellular progression to cancer and uncontrolled cell proliferation. Indeed, both DNA polymerases within the replisome machine are known to be the source of the hypermutations that underlie the genomic instability that give rise to a variety of cancer types. The replisome must also deal with numerous encounters with RNA polymerase and many DNA binding proteins. The consequences of these encounters are essentially unexplored territory. The replisome must also deal with nucleosomes, the central factors that define the epigenetic state of a cell. Individual cellular epigenetic states dictate the development of a multicellular organism, and define the identity of cells comprising the different tissues of the body. Considering that the replisome unwinds every nucleotide of the entire genome, and thus interacts with every nucleosome of the cell, the replisome very likely plays a central role in defining the epigenetic fate of daughter cells during development. 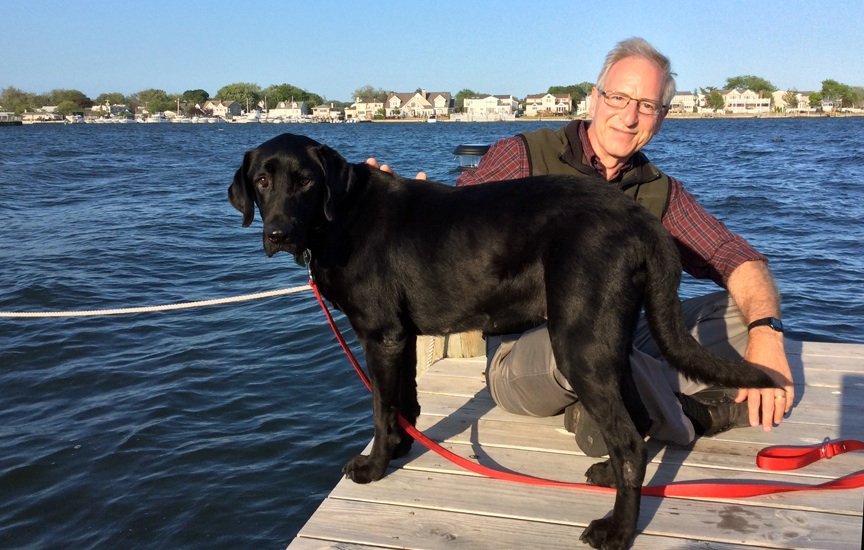 Dr. O’Donnell is an HHMI investigator at Rockefeller University and a member of the National Academy of Sciences. Dr. O’Donnell performed his graduate studies in electron transfer mechanisms in the Department of Biological Chemistry at the University of Michigan in the laboratory of Dr. Charles Williams Jr. He then studied DNA replication mechanisms at Stanford University in the Biochemistry Department and the laboratories of Dr. Arthur Kornberg and I. Robert Lehman. Dr. O’Donnell became a faculty member at Weill Cornell Medical College in 1986, then continued at Rockefeller University from 1996 to present.